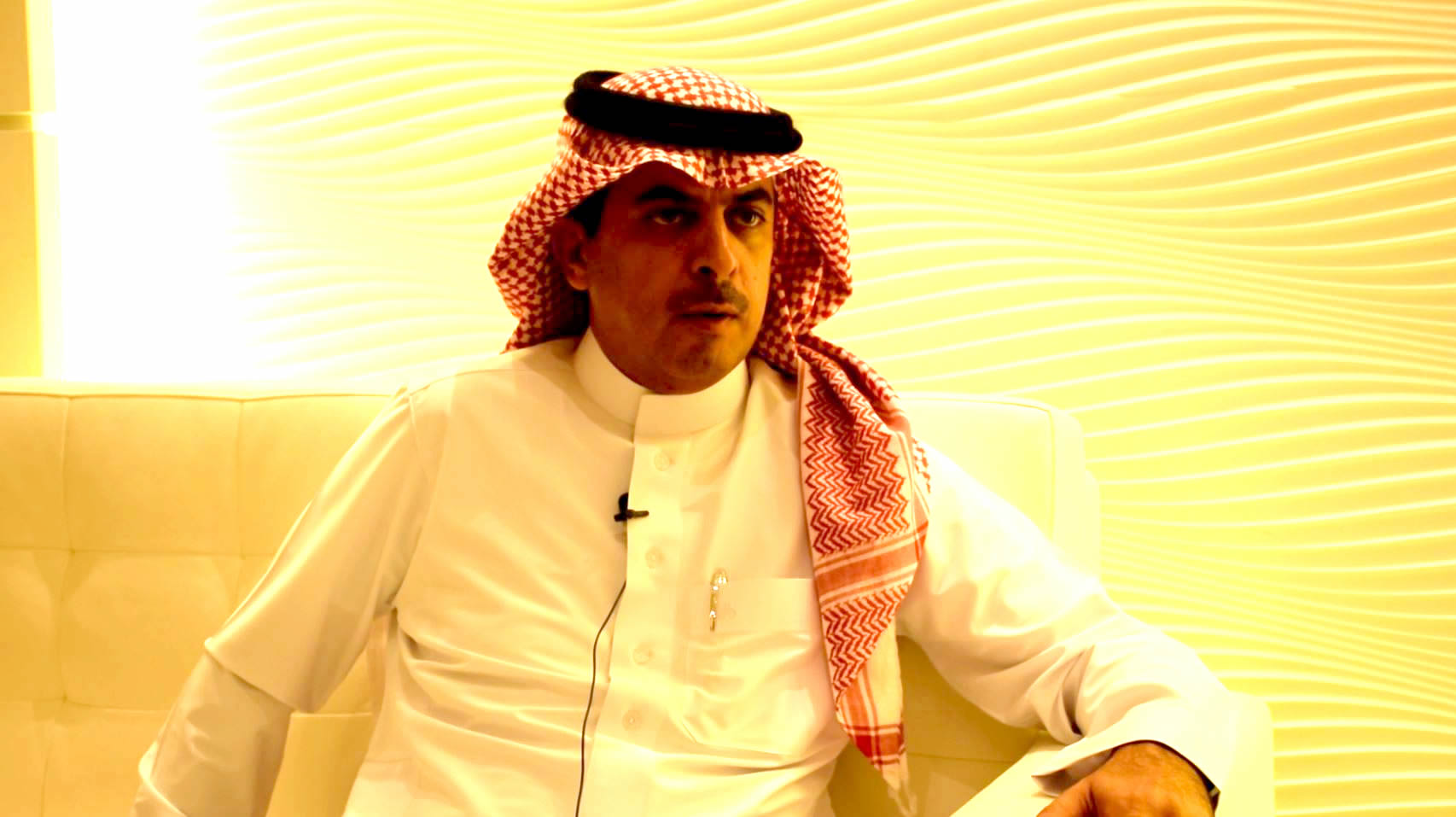 Oracle has been providing leading edge capabilities in software as a service, platform as a service, infrastructure as a service, and data as a service for hundred thousands of customers all over the world, which has placed it as a leader in the ICT field. Senior vice president – Technology, Middle East and Africa at Oracle, Abdul Rahman Al Thehaiban told Telecom Review in an exclusive interview on the sidelines of GITEX Technology Week 2018, how he sees the company’s role in the Middle East. He also explained the process of shifting to the hybrid cloud, which something many companies are considering. 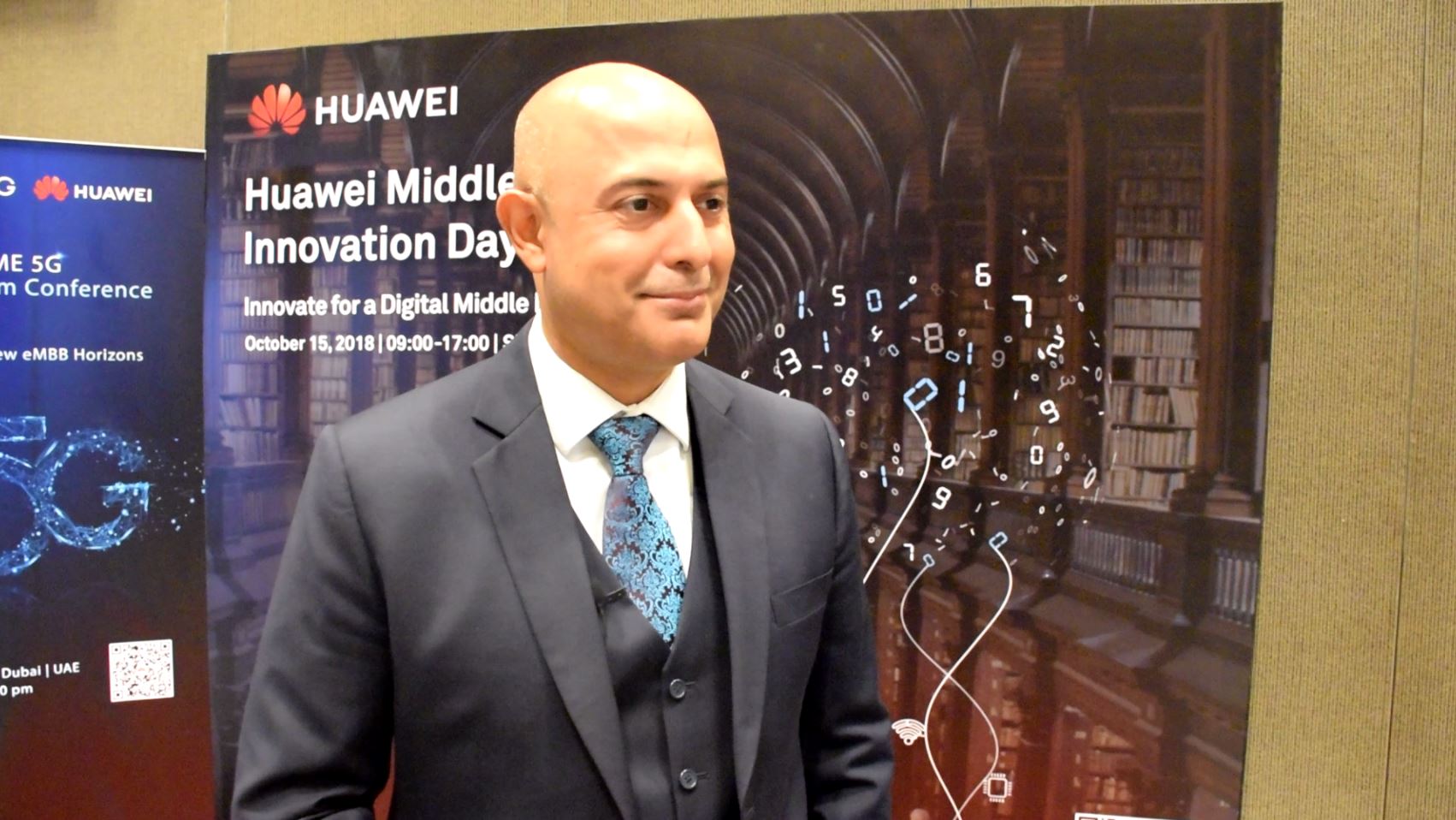 Huawei is accelerating digital transformation in the Middle East through the development of 5G technologies, its AI portfolio and smart cities strategy. Telecom Review spoke with Safder Nazir, Regional Vice President - Digital Industries Strategy, Huawei during GITEX 2018 to know more about Huawei 5G Ecosystem Conference that was organized in the framework of the Huawei Middle East 3rd Innovation Day. He also highlighted Huawei’s contribution at 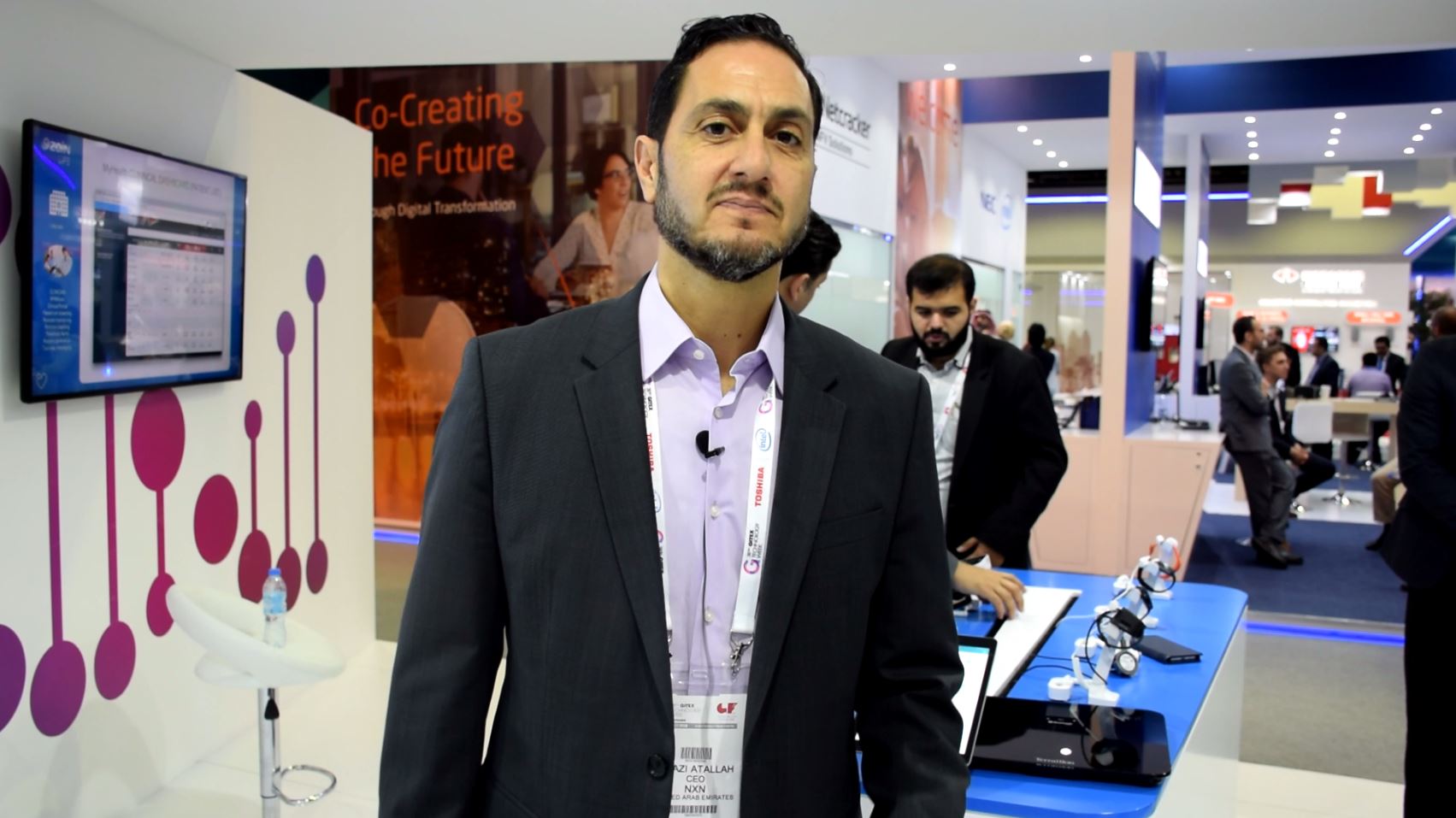 In an effort to accelerate the development of patient-centered digital health programs in the Middle East region, NXN has partnered with Tactio Health Group on a smart healthcare program aiming at improving patients’ experience and helping them monitor their health remotely and in a more convenient way. The partnership was announced during GITEX Technology Week 2018 where Telecom Review spoke to Ghazi Atallah, CEO, NXN about the benefits of such a platform for patients in the Middle East. 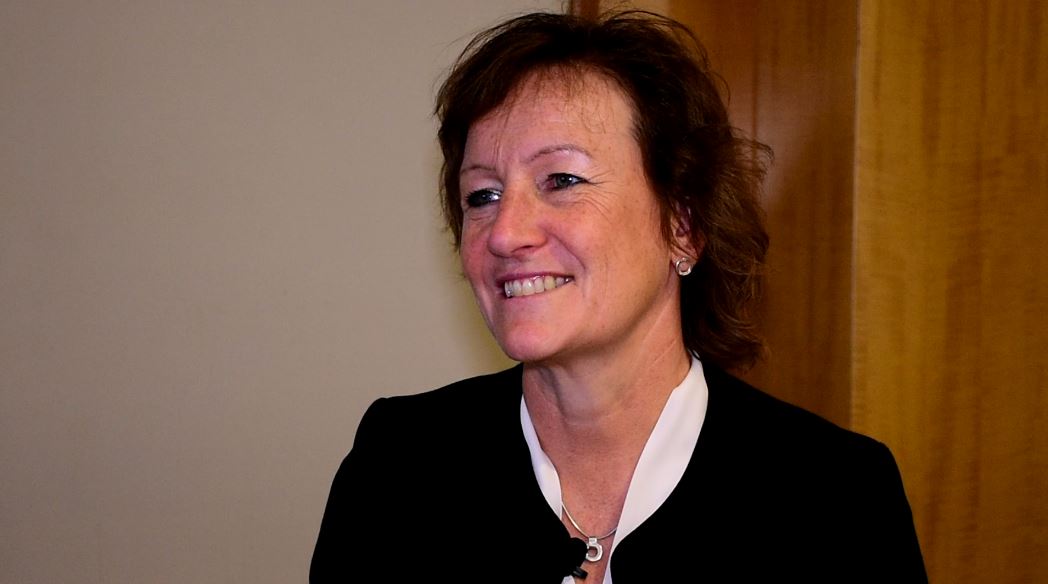 Eva Andren, VP and Head of Managed Services at Ericsson has claimed the Swedish telecommunications colossus is well-positioned to maintain its position as a global-leading vendor for operators as they continue to prepare for the Fourth Industrial Revolution.

Telecom Review TV managed to secure an exclusive interview with Andren at Telecoms World Middle East. In a fascinating discussion, the Ericsson executive outlined the role AI and Machine Learning will play in operational efficiency, the current challenges facing operators and her primary objectives and goals for the remainder of the year. 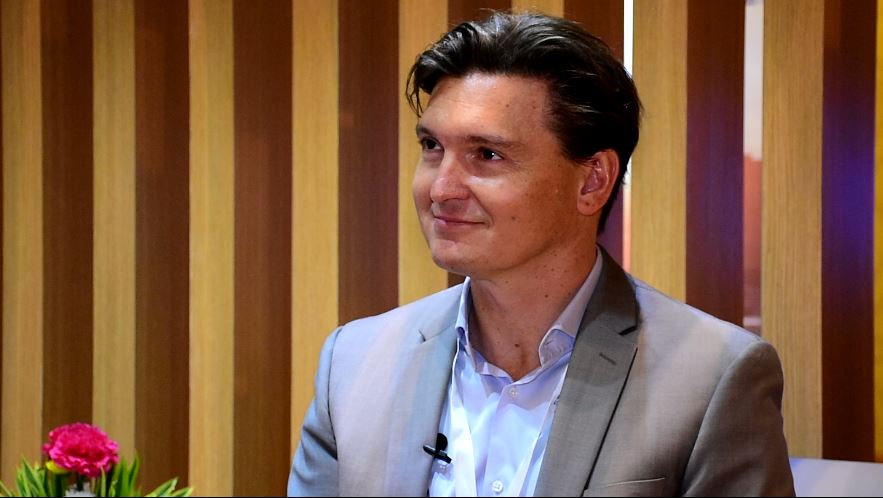 Telecom Review managed to secure an interview with Sacha Andre Dudler, Senior Advisor to the CEO at STC, Telecoms World Middle East to explore in more detail how the operator will be a key enabler in the governments’ ambitious Saudi Vision 2030 program, its strategy to transform itself into a global digital leader, its vision for 5G and its roadmap for international expansion.

The former GM of Corporate Performance Management at STC has been with the Saudi Arabian telco for over six years and has played a pivotal role in doubling the valuation of the operator. He has also played a prominent role in overseeing its digital transformation program. 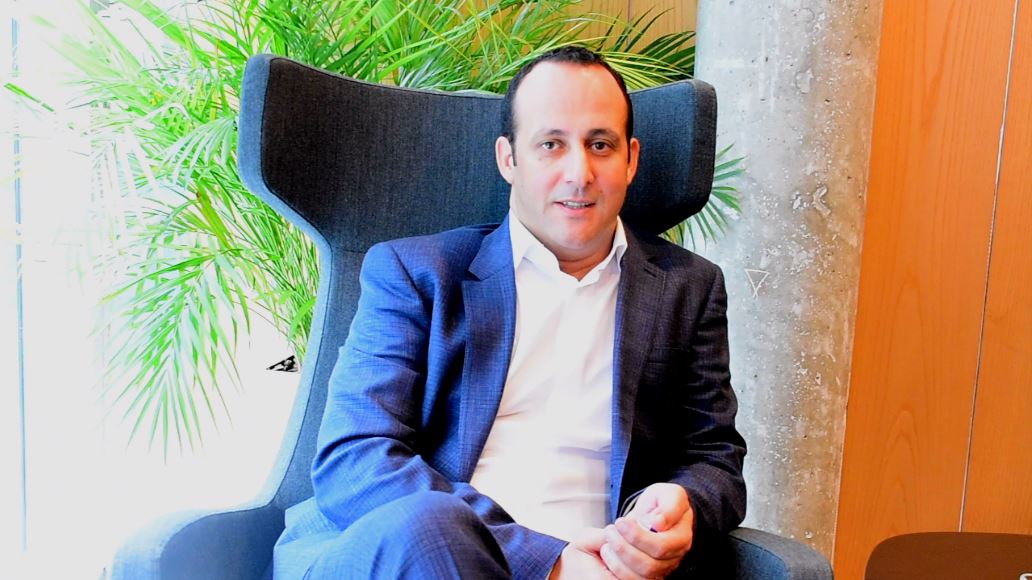 Virgin Mobile UAE has enjoyed phenomenal success since entering the telecommunications industry in the country twelve months ago. Telecom Review managed to secure an exclusive interview with the charismatic figurehead for Virgin Mobile UAE, Karim Benkirane, in an effort to find out his reflections on its first year in the market and its strategic vision for the future. 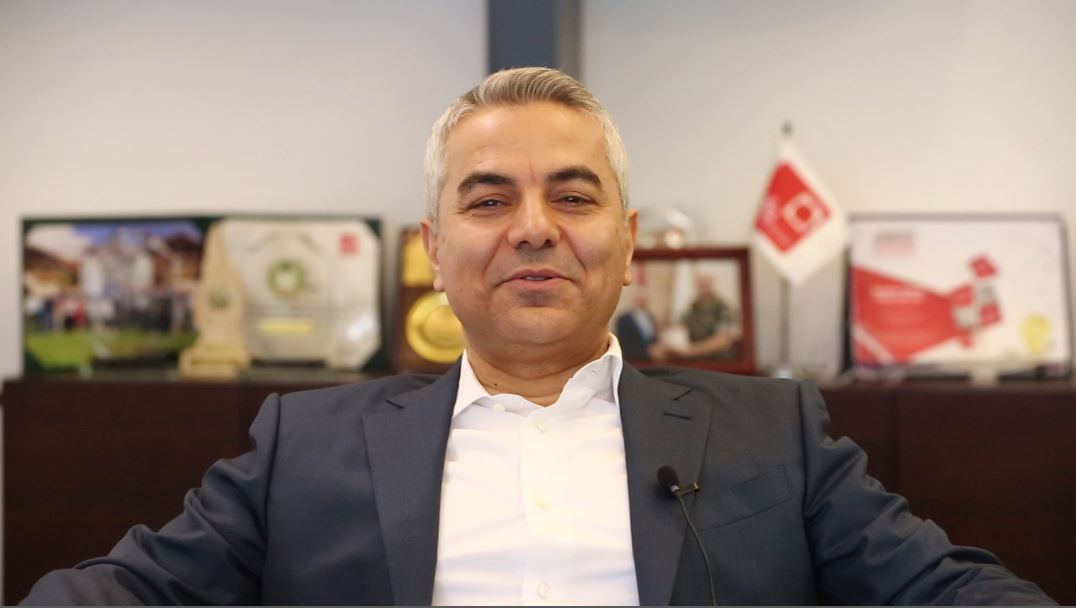 Labeling an operator as a happiness provider is unconventional. However, Marwan Hayek, CEO and Chairman, Alfa has been striving to make customers happy, thus becoming, according to his words, a HP or Happiness Provider. 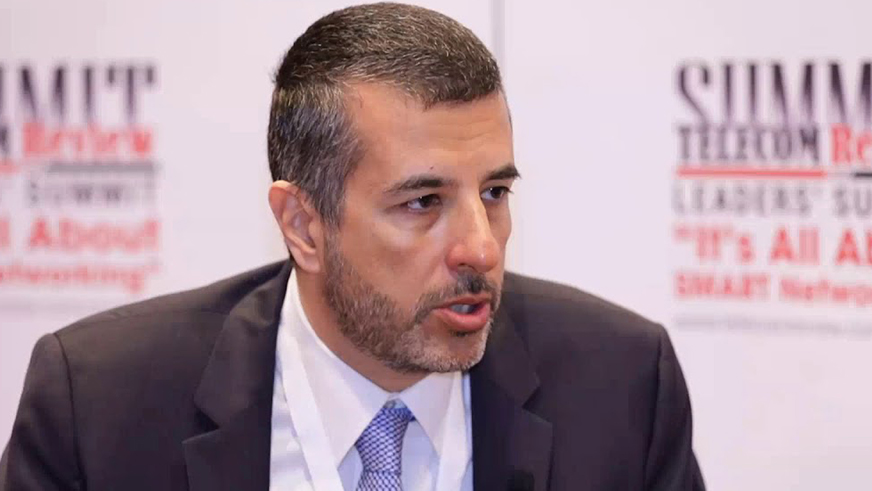 Nokia’s Roger Ghorayeb highlighted in an exclusive interview with Telecom Review at the 10th Telecom Review Summit how Nokia is deploying tireless efforts in Lebanon to help operators deploy 5G by 2020. He also emphasized the importance of FTTH deployment and the impact the technology will have on the Lebanese telecommunications sector. 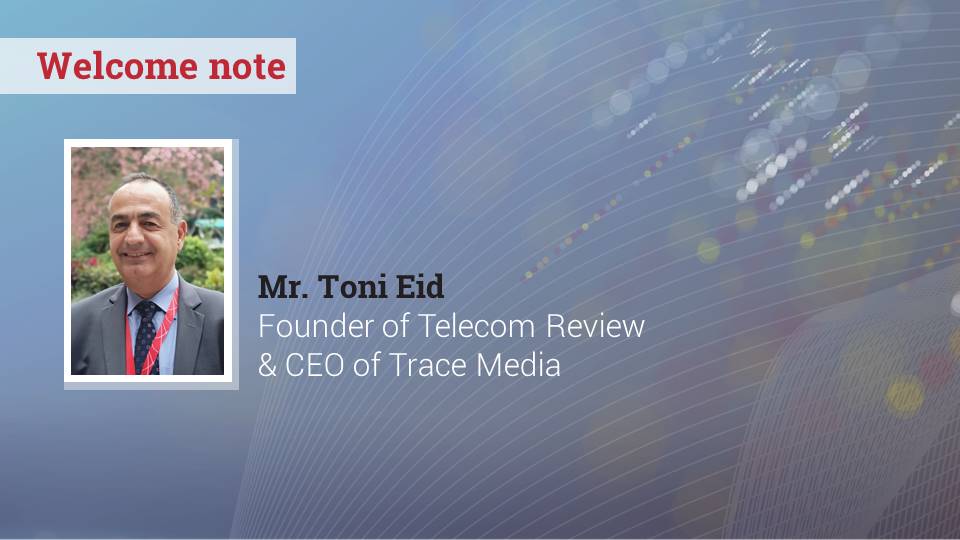 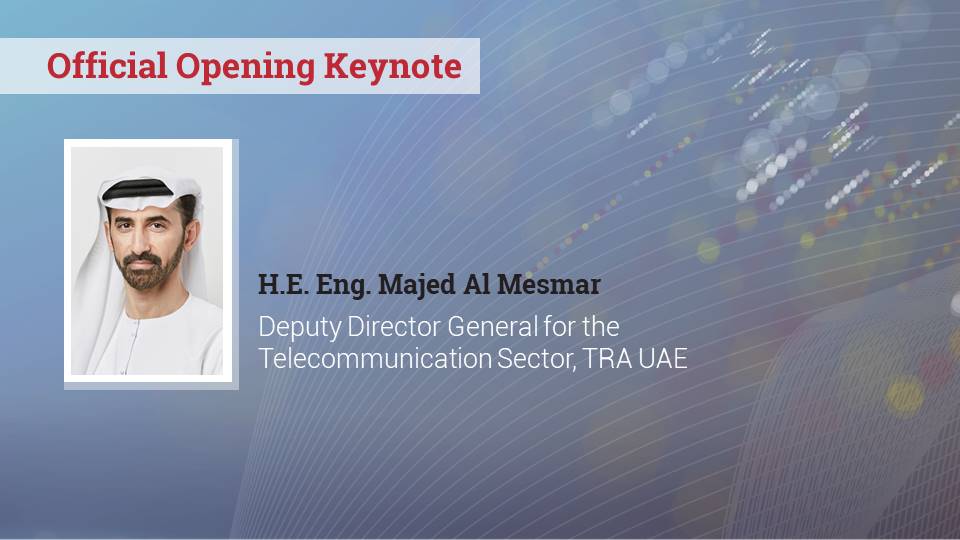 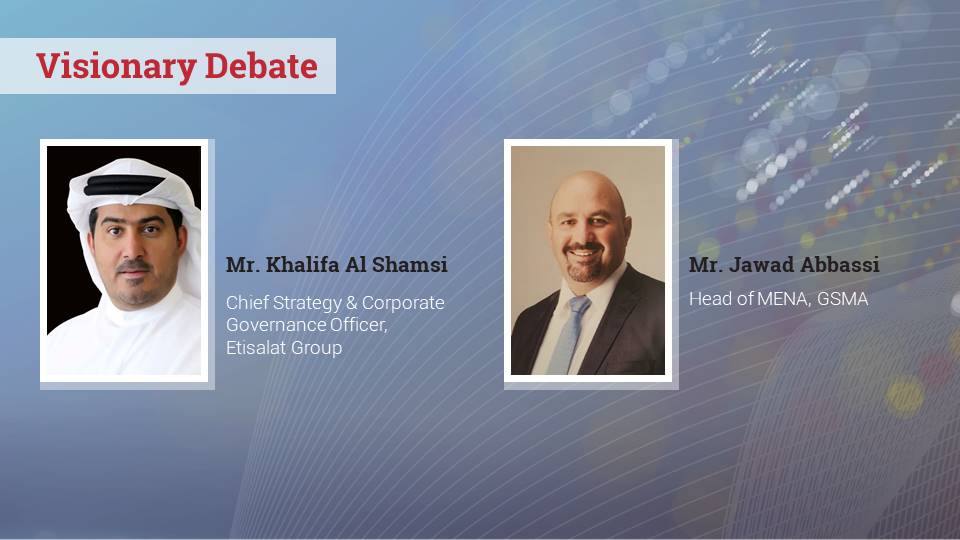 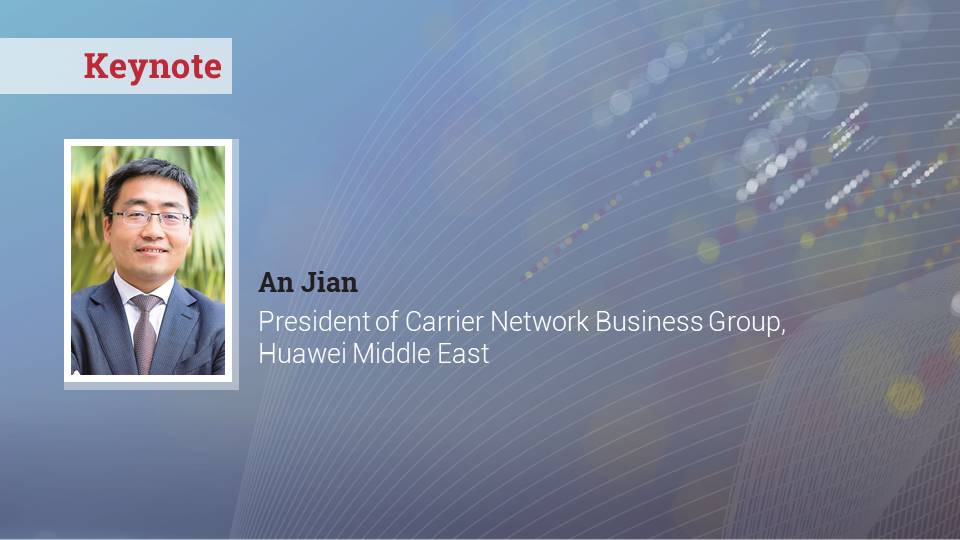 Keynote by An Jian, Huawei

The telecom leaders’ panel: A look into the future

The panel discusses the future of the telecoms industry and the role of ICT leaders. 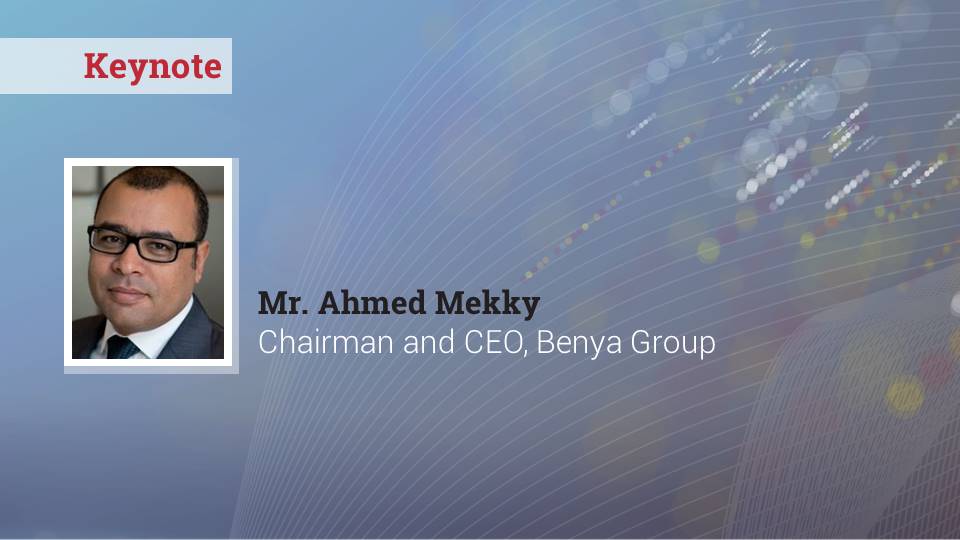 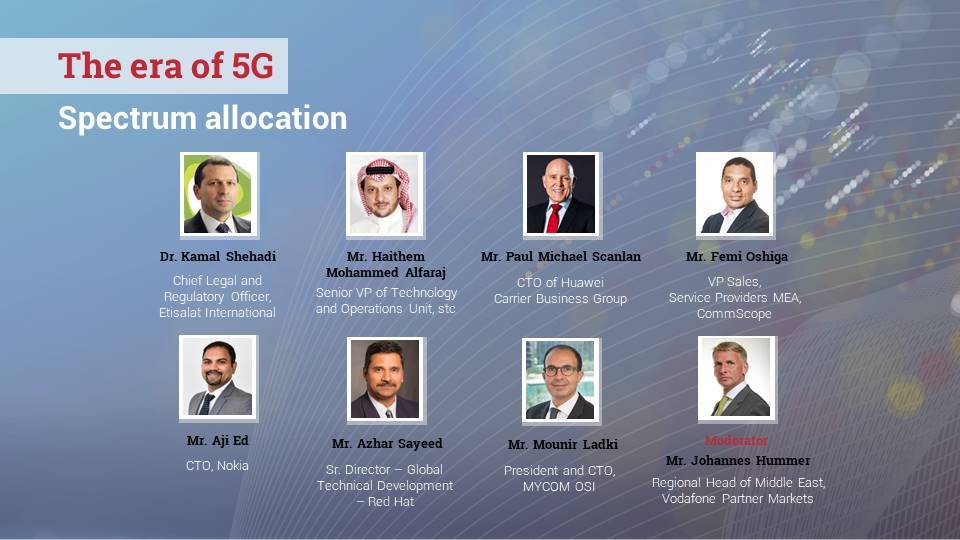 The panel gives an update on the status of 5G in light of the COVID-19 pandemic which has affected also spectrum allocation activities.